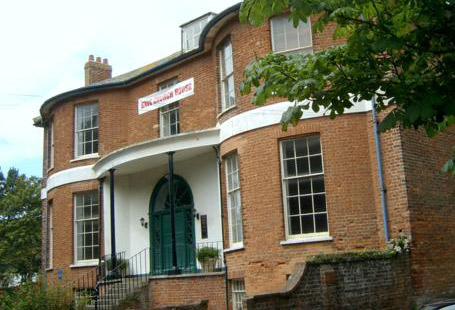 Kirkham Board acted, initially as Building Surveyors, and subsequently as Project Managers and Quantity Surveyors in the Refurbishment and Restoration of Kennaway House, in Sidmouth.

Kennaway House, is an early-19th-century house which was formerly known as Fort House and Church House. It is a Grade II* listed building. It was built about 1805.

Over time, the house fell into disrepair and in 2001 efforts to raise funds for restoration were launched. National Lottery funding was obtained in 2007 and restoration work began in 2008. The house has been renamed Kennaway House and reopened in June 2009 as a community facility and exhibition space. It is licensed for civil weddings and partnerships.

Kirkham Board assisted in numerous aspects of the project, including the provision of cost advice, preparation of tender documents, overall Project Management and Quantity Surveying service, Party Wall surveyors and CDM-C appointment.

The value of the works was circa ?1 million.